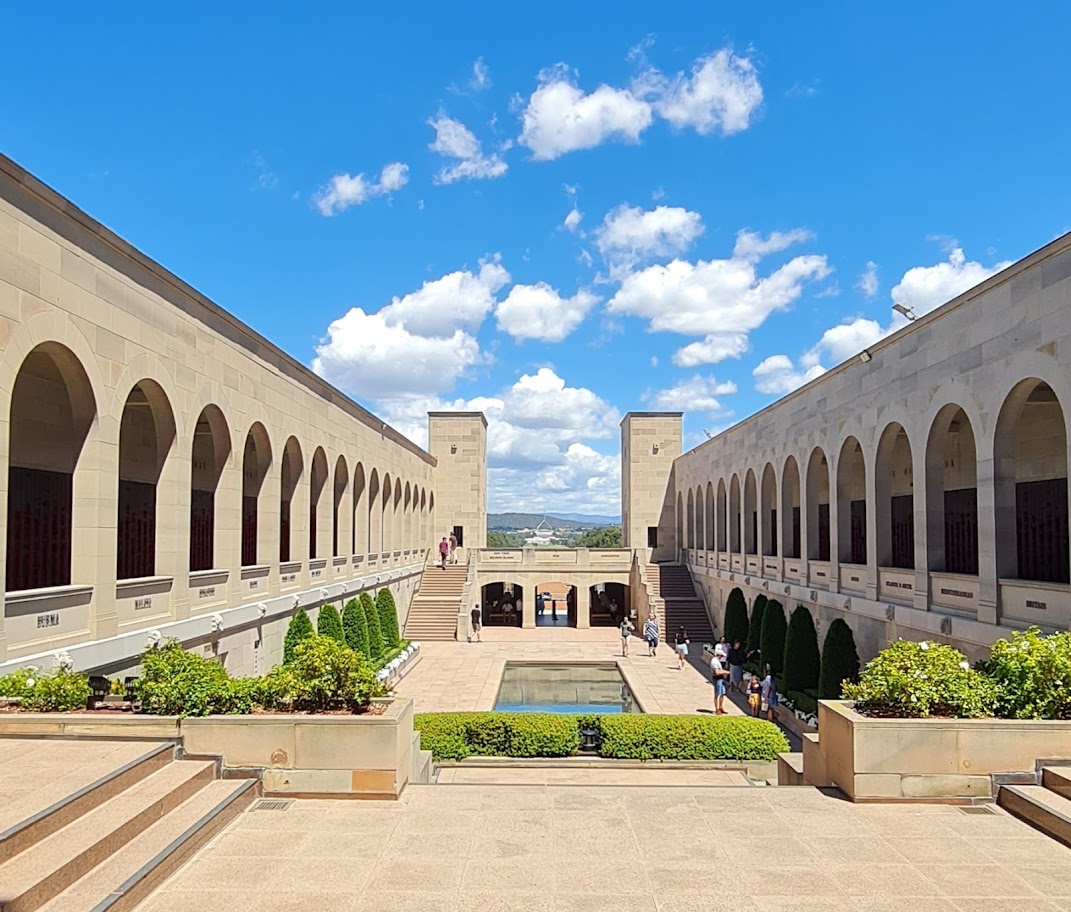 The Australian War Memorial is a place of remembrance for those who have sacrificed their life in service to Australia. It includes an extensive museum with exhibits on display that tell the story from outbreak through conflict, peace-time involvement up until now - all highlighting how many people died or went missing during these periods while also showing what equipment they used!

The Australian War Memorial is a place of reflection for all Australians. It consists of three parts: The Commemorative Area (shrine), including an impressive Hall Of Memory with the Tomb Of Unknown Soldier; Memorial's Galleries and Research Centre, which houses invaluable records Aussie war history as well as documenting it through artworks in its Sculpture Garden that open daily from 10 am until 5 pm.

What to do at Australian War Memorial

The Australian War Memorial is a place where Australians can come to commemorate their fallen heroes and serve as an important reminder of our country's sacrifices.

The sculpture garden on the west lawn of the Memorial contains a variety of outdoor monuments. The footpath through this area is embedded with bronze plaques commemorating various branches, units and historical events. There are also several large sculptures that include an Australian World War II-era soldier originally located in Hall Of Memory before it was moved here for preservation purposes - though now you can find him right outside your door if ever need be!

The Australian War Memorial is a treasure trove of historical gems that bring to life Australia's experience during war. From galleries showcasing military leaders like Sir John Monash and countless other soldiers who have sacrificed for their country, this memorial does not disappoint! 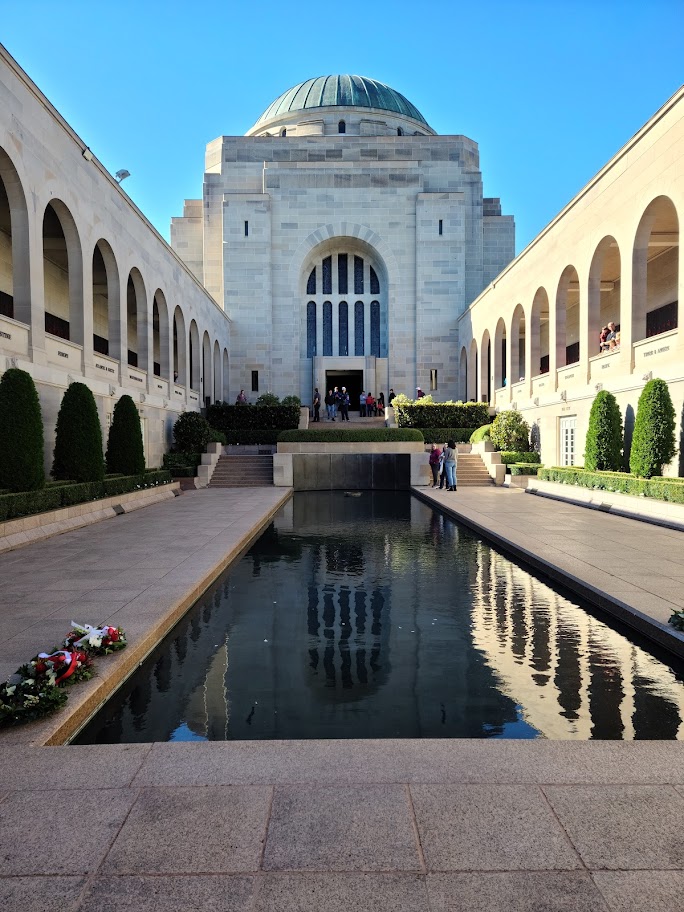